Over the last few weeks, you may have spotted some vibrant new public art popping up around Porthcawl.

Awen Cultural Trust invited local artists to lead creative workshops with children to help design the artwork, including pupils at Pyle Primary School, as well as sessions at Pyle Library and the Grand Pavilion.

These sessions were run by mural artist Dave Long, who interpreted the designs into a final piece of community artwork, displayed at the Aldi site on Salt Lake car park.

The children were asked at each workshop to tell us what Porthcawl means to them and, using creative games to inspire discussion, ideas were captured using large rolls of paper, markers and other art supplies. The aim was for the young people to contribute to a community project, as well as encouraging them to think big and be creative.

This project is supported by Bridgend County Borough Council. 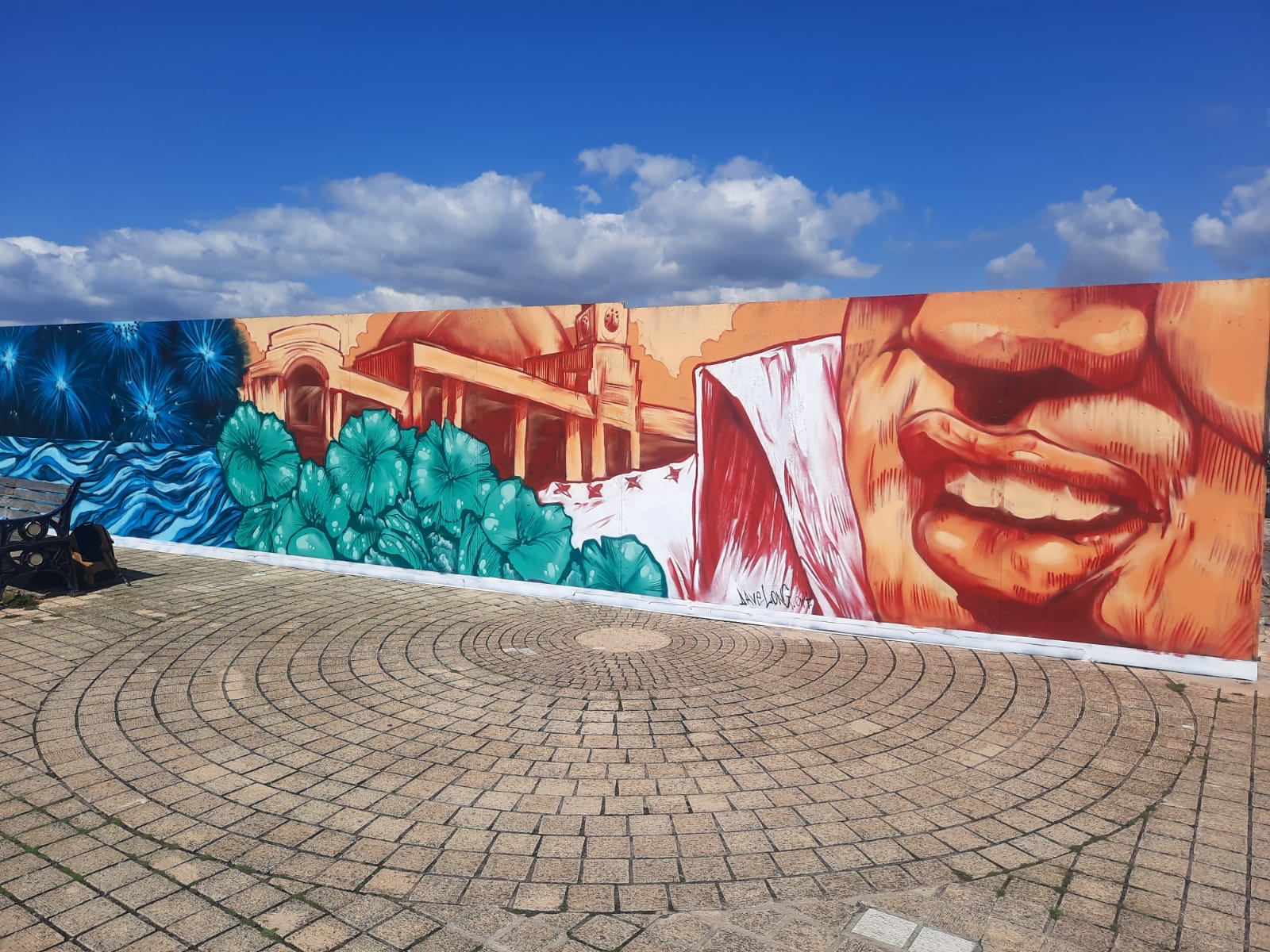 In addition, as part of the celebrations to mark the 90th birthday of the Grand Pavilion, Awen Cultural Trust is working with Fresh Creative to bring more creative community art to Porthcawl.

A series of graffiti workshops were held at the Grand Pavilion during its anniversary celebrations to create a 90th birthday mural. Participants were able to learn different skills and techniques and create their own piece of art, as well as feeding into discussions for the final public mural.

This project was funded by Welsh Government Summer of Fun 2022. 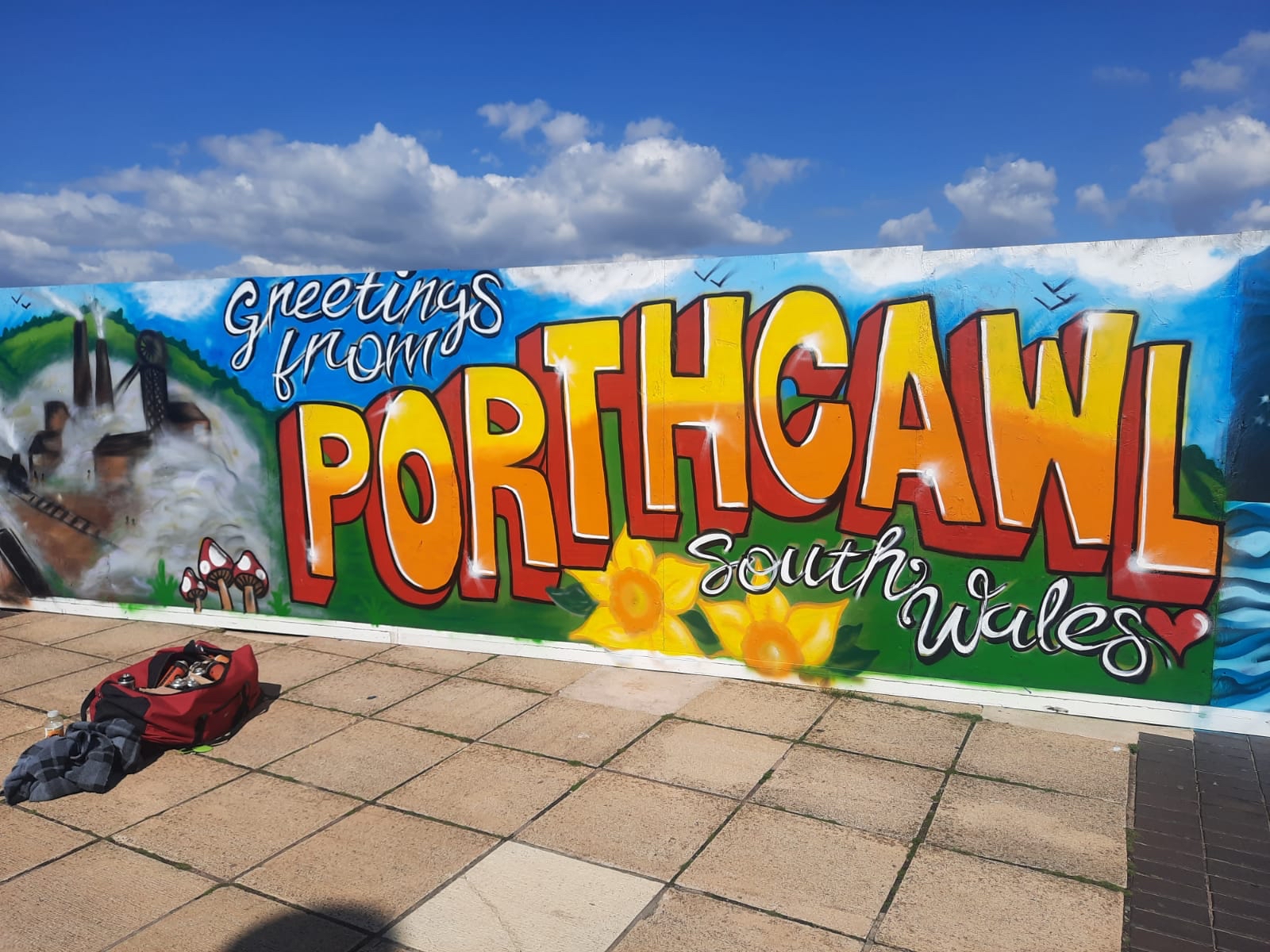 £18m Levelling Up For Grand Pavilion