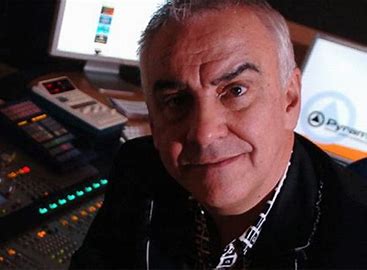 Roger began his career as an actor and later became a drama teacher at Porthcawl Comprehensive School – subsequently winning the Disney Channel’s Teacher of the Year award.

Roger later founded Bridgend Youth Theatre where, as Artistic Director, he worked with young talent to put on many successful productions including Guys and Dolls, Phantom of the Opera, A Chorus Line and Sweeney Todd.

Roger, whose services to theatre in Wales were recognised with an Honorary Fellowship at Royal Welsh College of Music and Drama, is currently Talent Consultant for BBC Wales and Director of It’s My Shout Productions Ltd. Best known for its successful summer training scheme, which is now in it’s tenth year, It’s My Shout provides opportunities for talented young people across Wales to gain invaluable training placements in acting and crew roles on film and television productions. 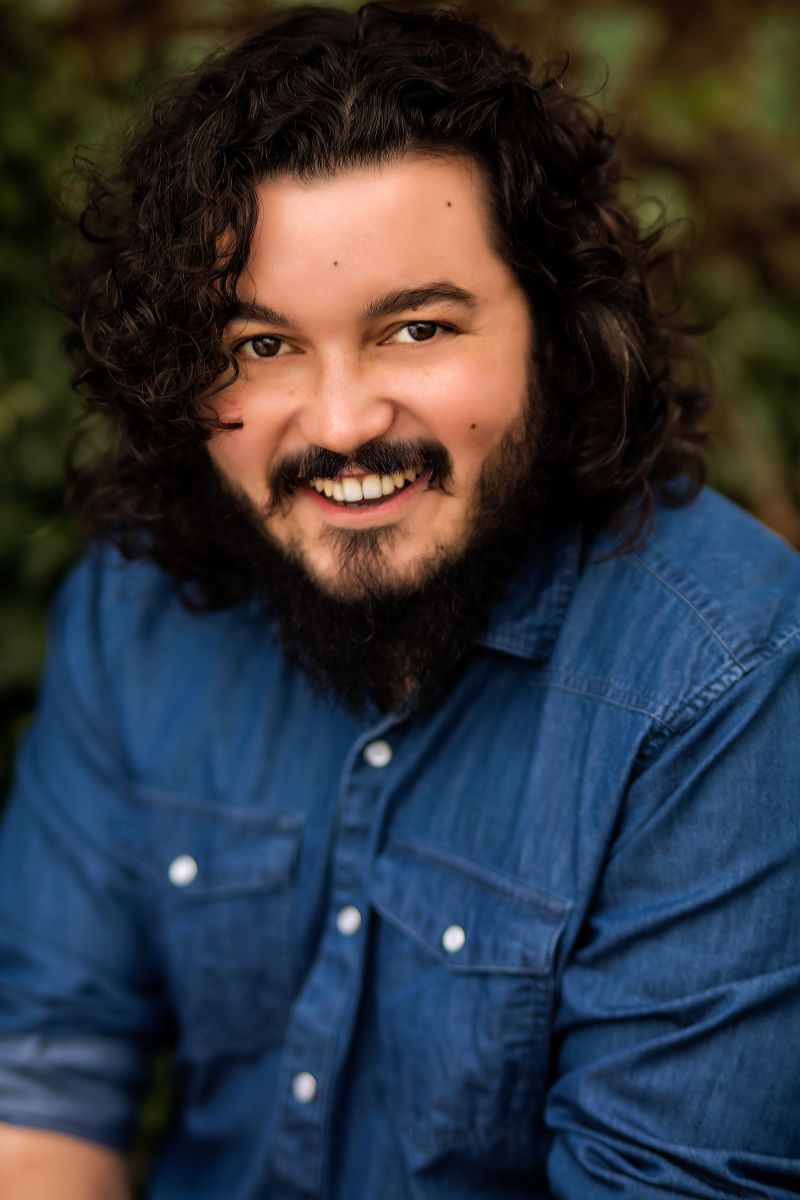 Pedro trained at Mountview Academy of Theatre Arts where he received his BA Hons degree in Acting. He also holds a PGCE in Secondary Drama from the University of Hertfordshire. Pedro has been in the performance industry for 16 years & has worked professionally across TV, Film & Stage. Best known for his voice over work he been working recently with Netflix dubbing foreign language projects, he is also currently the voice of Cineworld. Since joining Awen Pedro has been working with Roger Burnell as lead tutor for BYT. Pedro is thrilled to be given the chance to continue the fantastic work that BYT has been doing for so many years. 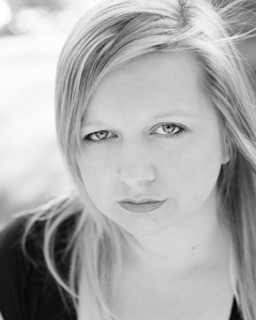 Angharad is in the process of training to be an Estill Master Trainer and her other professional accreditations include Estill Figure Proficiency (Estill Voice) and a diploma in Musical Theatre Performance (London College of Music).

With vast professional experience, including her role as a singing lecturer at Gower College Swansea, Angharad has also taught Voice and Musical Performance at UWTSD, as well as being a singing tutor at Mountview & PQA Studios. Angharad also runs her own private studio, has performed as a soloist and backing singer across South Wales and London, most recently for The Americana Music Awards, plus roles as a Musical Director and pit musician (piano and bass guitar) for various companies in South Wales.

Angharad was Musical Director for the BYT performance of Sweeney Todd in 2022 and is looking forward to working with the talented performers of BYT this term.